The Minute You’re Gone Hits #1 in the UK

“The Minute You’re Gone” written by Jimmy Gately, a Nashville, Tennessee based fiddle player and singer, originally recorded and released by Sonny James in July of 1963 was his first single upon returning to Capitol Records and reached No. 95 on the US pop charts and No. 9 on the US country charts.

A couple of years later in April 1965 British pop sensation Cliff Richard released his recording of the song in England with nearly the very same arrangement Sonny had recorded his original version with. In fact, Cliff Richard came to Nashville from the UK and recorded his track on August 25, 1964 at Columbia Studios in Nashville which was the very same studio where Sonny had recorded his original release. Cliff’s recording went straight to No. 1 in England and spent a week in that position on the pop charts. The single provided Cliff Richard with his eighth such UK number one.

In an interview with The Mail On Sunday in 2008, Richard said of the song:

“This is a real hidden gem in many ways because, although it reached No. 1 in Britain, it wasn’t even released in America. At that time, The Beatles were taking off in the States and anyone who had a No. 1 here was guaranteed a top five there, including The Bachelors, who weren’t rock artists as such but had a huge hit. I thought it was my big chance but the US record company said it wasn’t right for their market. Hello? What wasn’t right? It was No. 1 in many countries.”

… And so a quick look back in music history shows that during a time in 1965 when The Beatles were exploding across the music scene, a Sonny James song is recorded by an English Pop Star and released in England to quickly become a No. 1 Pop Hit there.

The next No.1 in the UK in 1965 to follow Cliff Richard’s version of “The Minute You’re Gone” was The Beatles “Ticket to Ride”. 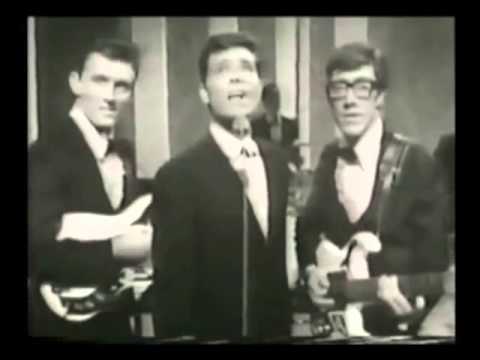 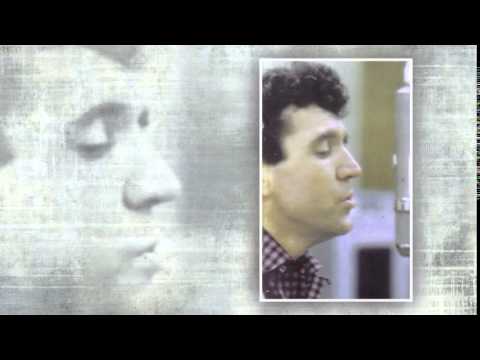 The R&B Songs of Sonny James The Direct Influence of Nat King Cole
Scroll to top