The R&B Songs of Sonny James

From the inception of the R&B genre in 1949 through 1971 when Sonny’s last such recording topped the charts, no other country artist ever achieved such success with R&B material. The 2nd country artist to reach #1 with an R&B song would not occur again until April of 1976. And so from the beginnings of R&B in 1949 until April 1976, Sonny James stood alone for 27 years as a true innovator towards the broadening of limits in what country music and its appeal could be through the adaptation of great R&B songs.

In April 1966 during the American Civil Rights Era, Sonny’s recording of Adam Wade’s “Take Good Care of Her” quickly became a #1 country hit. This single recording made Sonny the first country artist to record and deliver an R&B song into the country music mainstream. During his highly successful run of 16 consecutive #1 hits, beginning in 1969 of the next 7 singles James recorded – 5 had previously been moderately successful releases for soulful R&B artists Ivory Joe Hunter, Brook Benton, Clyde Otis and Jimmy Reed. Those 5 songs were Since I Met You Baby, It’s Just A Matter of Time, Endlessly, Empty Arms and Bright Lights, Big City – all of which reached #1 for Sonny James on the Billboard country charts. In 1965 Sonny also recorded “Take Me Back”, a top 20 R&B hit for Little Anthony and the Imperials, however this recording was never released as a single and therefore never reached significance on the country charts.

THE R&B SONGS OF SONNY JAMES

“Take Good Care of Her” 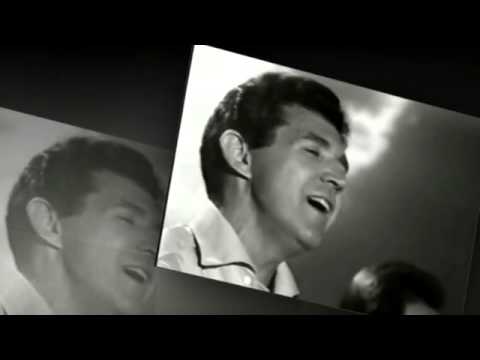 “Something’s Got a Hold On Me” 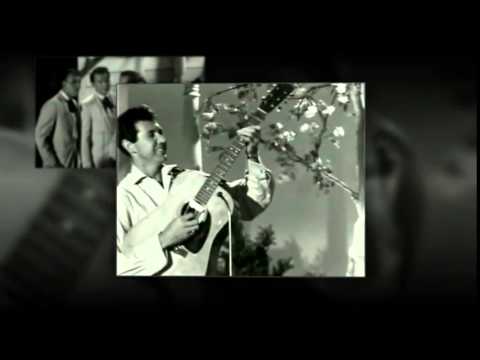 Little Anthony and The Imperials 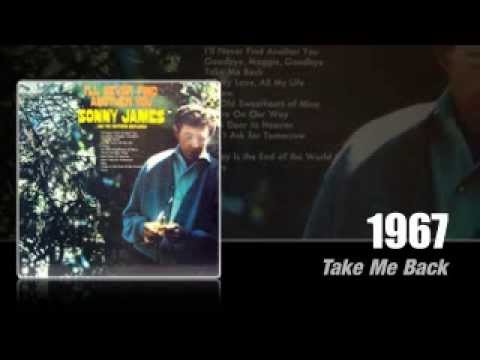 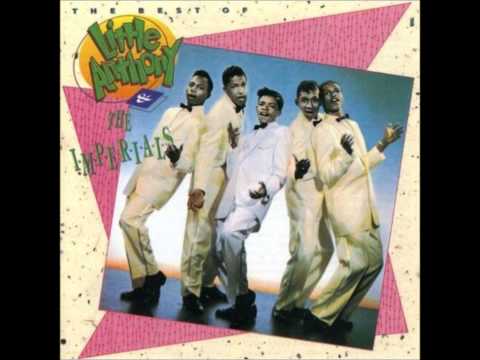 “Since I Met You Baby” 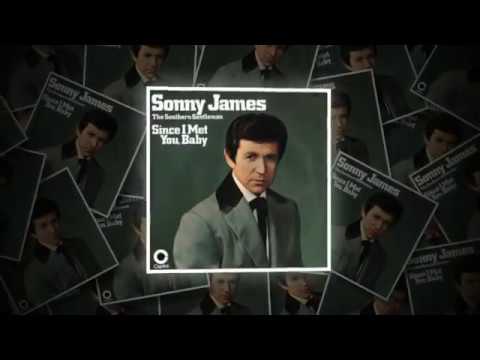 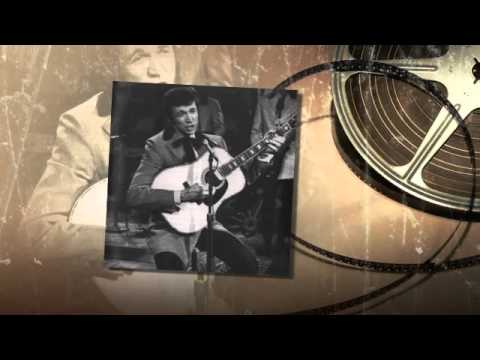 “It’s Just A Matter Of Time” 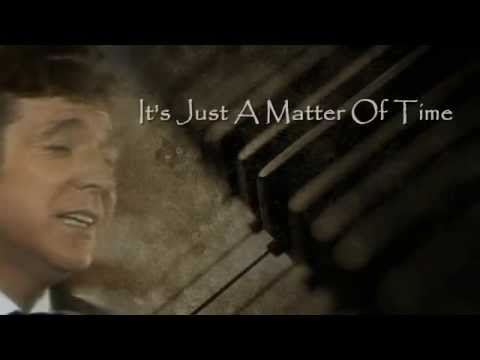 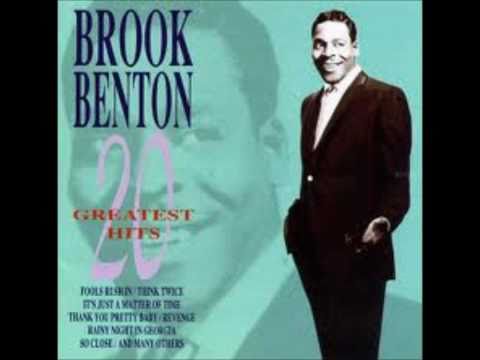 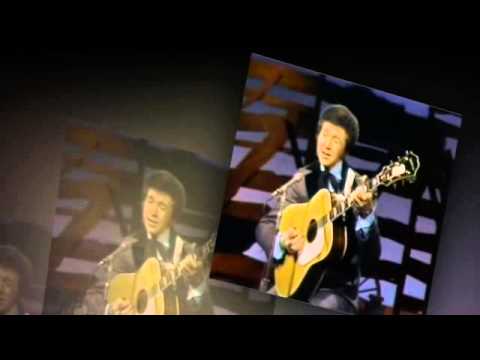 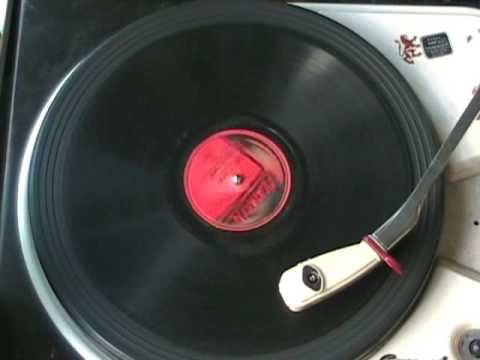 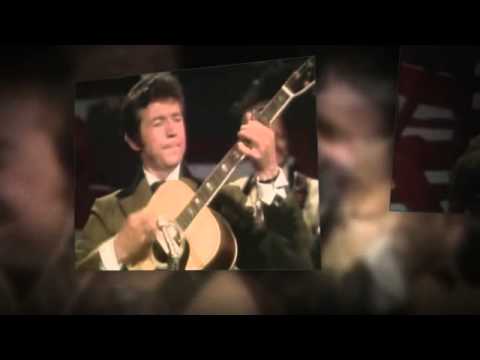 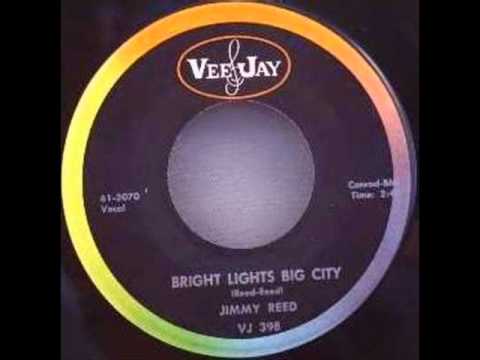 “When Something Is Wrong With My Baby” 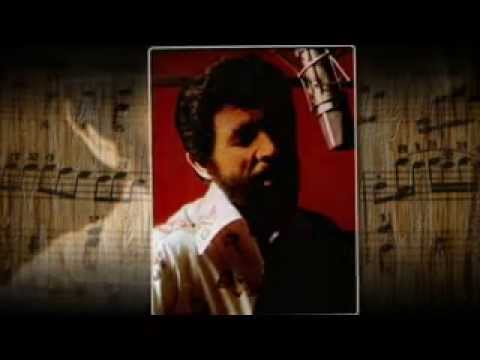 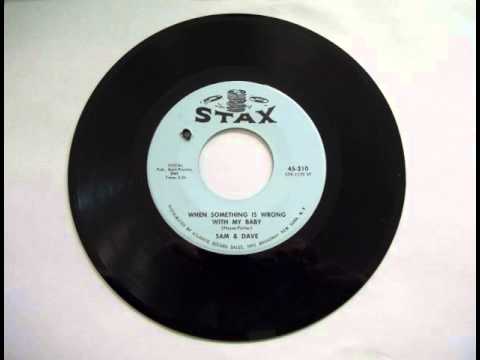 “Hold What You’ve Got” 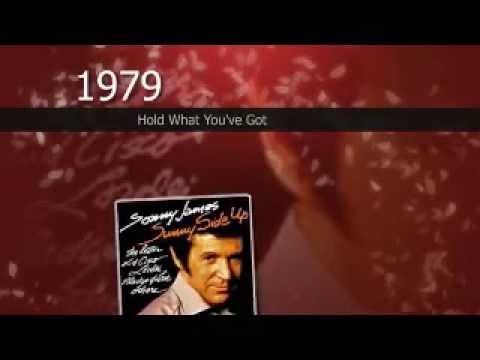 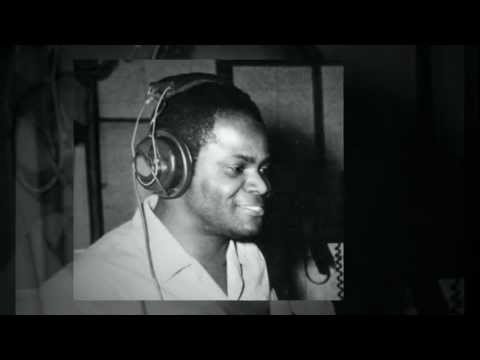